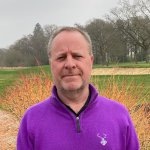 Prior to going to print last week, the 9-hole June Mid-Week Medal was played. A countback was required to decide the winner with two players both scoring nett 34's. In first place was Chris Kaye with Dieter Quent in the runners-up position. Luke Hicks finished in third place with a nett 35.

It is plain to see that now we have had a few weeks since the return of golf from lockdown players are beginning to find their form. None more so than Jack Willies at the weekend playing in the Centenary Medal Trophy, Jack shot a nett 63 to take overall first place by three shots and winner of Division three by four shots.

In second place was Division two winner Mark Turner with a nett 66, two players then followed with nett 67's. After countback, it was Michael Odell who finished in third place with Tim Dean in fourth. In fifth place was Mark Wigmore with a net 68 who finished one shot ahead of five players all with nett 69's. After countback and finishing in sixth place, the remaining voucher position was Division one winner Lee Wilson.

There were just seven two's recorded and they were scored by Nick Mault x 2, Lee Wilson, Jamie Hobdell, Ben Cornwell, Steve Baker and Jeremy Tebbs. Each two was worth £15.14. 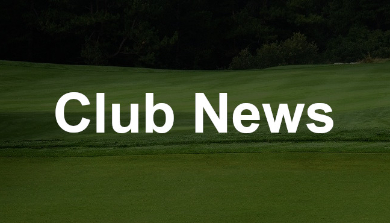 The Ladies' season finally got underway last Wednesday with their first Stableford of the year; unfortunately, the weather wasn't as favourable as it could have been, but 41 ladies still took part. To see who came out on top in each division, read more below. 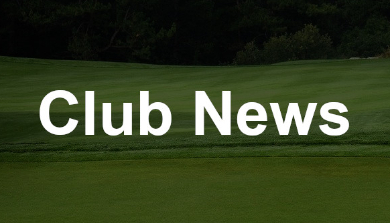 There has been plenty of good scores being made in the recent competitions at Hartley Wintney. If you want to see who scored what and who won the Midweek Stableford and Bob Dicker Trophy & Artisans Cup Qualifier, please click below to read more. 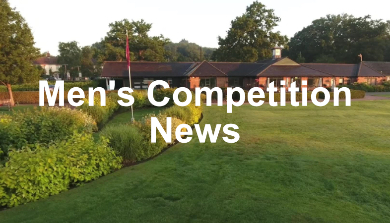 It has been a busy few days for the men as they played the REH Marsh Spoon and Midweek 18-Hole Stableford. There were some decent scores recorded in some tricky weather conditions. If you would like to find out who has won the recent competitions, click the link below.

Whilst we investigate, please read our page on the email whitelisting and ensure you've added me to your Safe Senders list